"Those of us in the program adhere to this notion of paying it forward through mentorship." 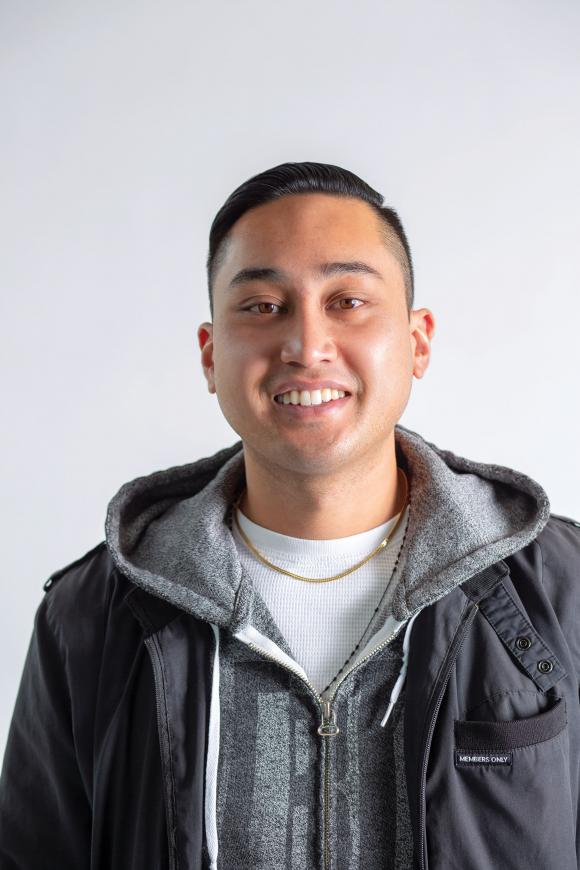 Andrade shares the value of mentorship.

I grew up in a Filipino-American neighborhood in San Francisco. After attending the University of California, Irvine, for my undergraduate degree and working as a paralegal for two years, I realized I wanted a career in the law. I had planned on staying in California, but then I began looking at the value of Rutgers Law School. I was accepted at several schools, but the clincher for me was the school’s Minority Student Program. When I found out about the sort of resources the program offered, such as mentoring and tutoring and providing access to a network of minority attorneys, that was something that I couldn’t really pass up.

Law school is very difficult, and there is a huge lack of diversity in the legal field. I was the only Filipino American in my first-year class at Rutgers Law School, but the Minority Student Program embraces people from all backgrounds. It’s allowed me to find a home away from home. I benefited tremendously from mentoring I received in my first year of law school. Now that I’m in my second year, I’m returning the support by mentoring first-year law students. Those of us in the program adhere to this notion of paying it forward through mentorship.

I also have been active in student associations, including serving as vice president of our chapter of the Asian Pacific American Law Student Association (APALSA), which has involved me in projects such as participating in the Asian Pacific Voter Protection Rights Project, which was successful in registering voters in South Jersey and Philadelphia. I also do work with Alianza, the Latino law students association, which has a rich history at Rutgers Law School in Camden.

Ultimately, I want to practice labor and employment law. I am drawn to it because you can connect with people and make sure they can keep what is most important to them, which is their job, so they can provide for themselves and their families. There’s a civil rights and human rights aspect to it that is very fulfilling.

This originally appeared in the Spring 2019 issue of Rutgers Camden Magazine.

Robert Andrade is one of 70 students in the Rutgers Law School Minority Student Program in Camden. The program provides academic support, mentoring, and summer internship opportunities to diverse law students who are underrepresented in the legal field and to law students, regardless of race and ethnicity, who have overcome socioeconomic or educational challenges during their journey to law school.