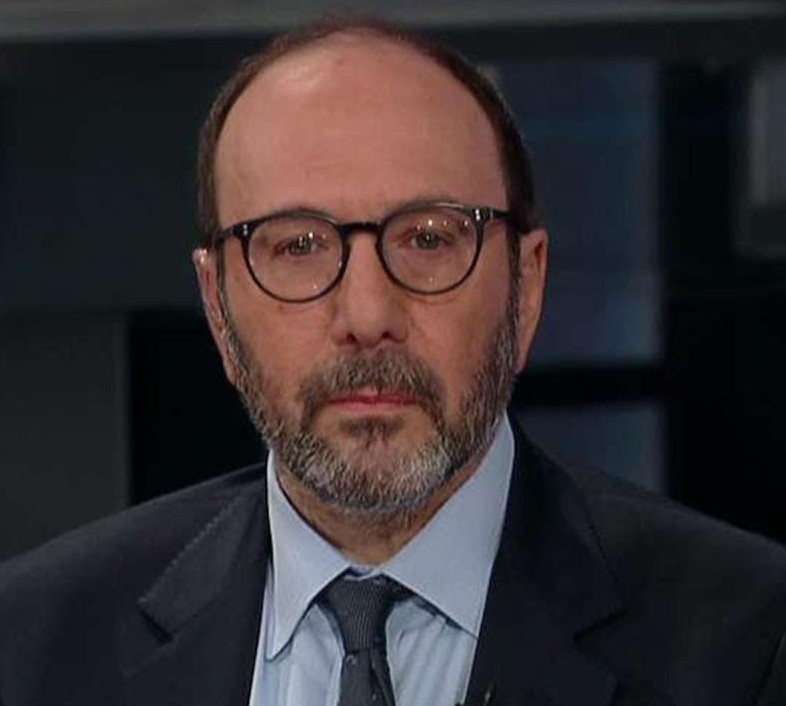 A 1985 graduate of Brooklyn Law School, Bruce Afran also holds a degree in history from the State University of New York at Binghamton where he graduated in 1982.

Beginning in 2001, he has been Adjunct Professor of Law at Rutgers University School of Law where he currently teaches First Amendment law and a seminar on corruption law. He regularly consults on matters involving international human rights law, civil liberties issues, pensions and securities law and has argued cases in many states including New York, Pennsylvania, Michigan, Washington, D.C., South Carolina, Florida, Illinois, Michigan and Washington State.  In 2004 and 2008 he was a national elections counsel to former presidential candidate and consumer advocate Ralph Nader.  He is currently a legal advisor to National Unity Platform, a political party seeking to unseat Ugandan strongman Yoweri Museveni.

He is presently representation, among other clients, former Black Panther Sundiata Acoli who has been imprisoned for 47 years for the 1973 shooting death of State Trooper Werner Foerster.  In 2016, Prof. Afran won parole for Mr. Acoli, who is now 83 years old, a decision later remanded on a technicality and is now again to be before the New Jersey Supreme Court this fall.

Prof. Afran was the lead appellate attorney in the National Slavery Reparations Class Action suit argued in 2006 in the U.S. Court of Appeals for the Seventh Circuit and was appellate counsel in the national domestic phone records surveillance litigation argued before the Ninth Circuit in an appeal challenging the Bush and Obama administrations’ taking of domestic phone records.

As a constitutional lawyer, he has achieved major changes in New Jersey laws that have affected the lives of thousands of residents of this State.

He and attorney Carl Mayer litigated in the Third Circuit for a special election to replace resigning New Jersey Governor James E. McGreevy who refused to call an election for his replacement. In one of the longest oral arguments recorded before the Third Circuit Court of Appeals, Afran and co-counsel Mayer argued that the substance of McGreevy’s departure from office created a vacancy under the New Jersey constitution that should be filled by election. Though ultimately unsuccessful, the case garnered nationwide attention, renewed focus on voting rights and led to New Jersey’s decision to elect a lieutenant governor to avoid succession disputes.

As an environmental lawyer, Prof. Afran came to prominence in a litigation that challenged the right of New Jersey municipalities to engage in large-scale commercial deer harvesting, he has successfully litigated a well known effort to block construction by the Institute for Advanced Study on the Princeton Battlefield and is active in multiple actions seeking to block development on ecologically sensitive tracts in New Jersey.

Prof. recently settled an $18 million claim against Princeton University to make payments in lieu of taxes to poor homeowners in Princeton, the first successful effort in the U.S. to force a major U.S. university to make substantial payments to its host community.

He has appeared on many cable news shows discussing civil liberties and domestic surveillance issues and appeared on Fox News last year to discuss the findings of the Mueller inquiry as to Russian influence in the 2016 election.

Along with Princeton Attorney Roger Martindell, Prof. Afran’s work has also resulted in the elimination of race-based adoption in New Jersey, a practice that left thousands of African American children without permanent adoption placements for years on end.

As a political figure, Prof. Afran ran for New Jersey’s U.S. Senate seat as the Green Party candidate in the 2000 election.