Visiting Scholar at Rutgers with the Center for Immigration Law, Policy and Justice 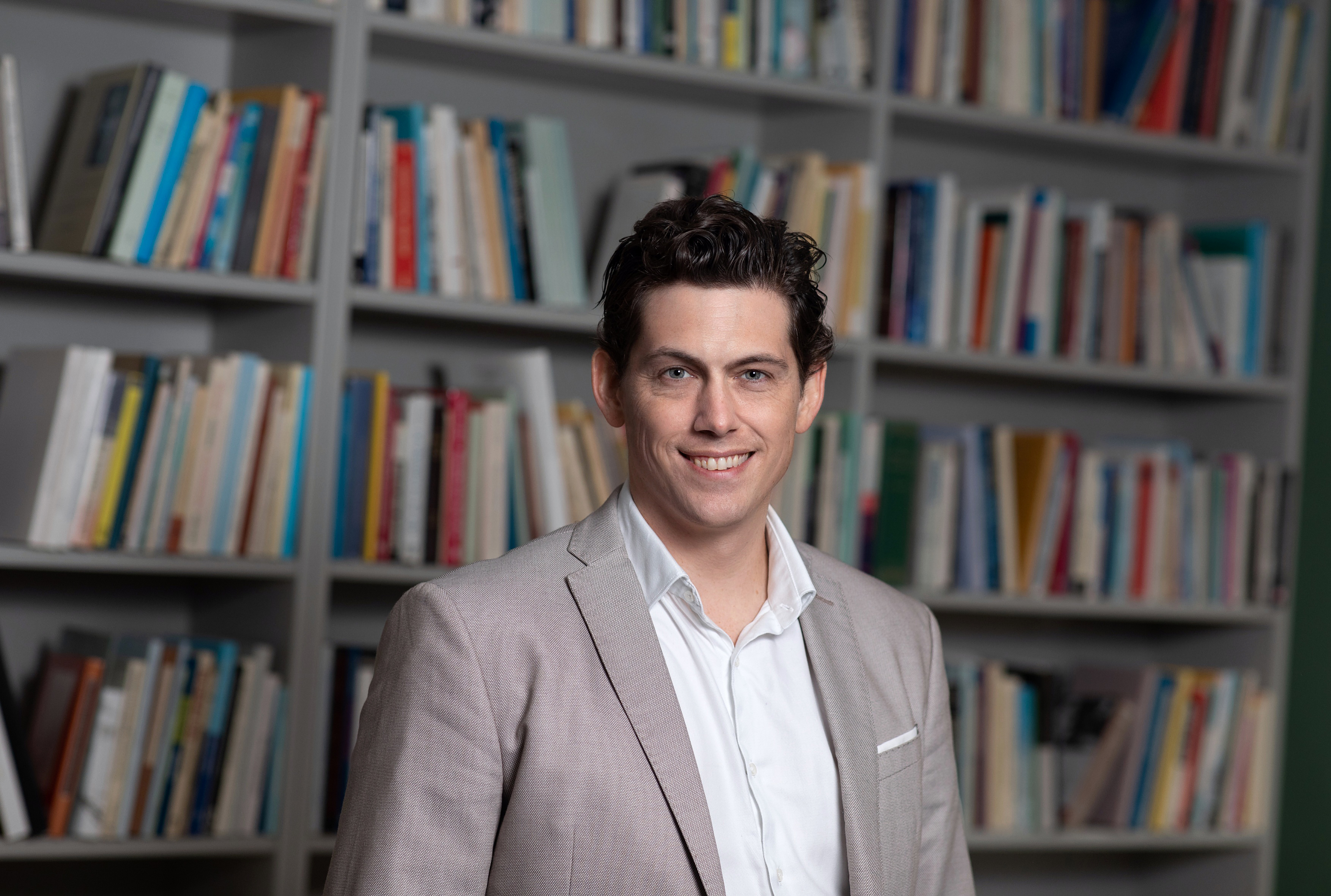 Dr. Peter Mancina will be serving as a Visiting Scholar during the 2022-2023 academic year with the Center for Immigration Law, Policy and Justice (CILPJ).  Specifically, Dr. Mancina will be conducting empirical and qualitative research on the implementation of the New Jersey Attorney General's Immigrant Trust Directive by local and state law enforcement agencies, which is a project supported by a grant from the Pratt Foundation.

Dr. Peter Mancina is a cultural and political anthropologist who studies governmental power, policing, immigration control, everyday policy implementation, and social movement organizing. In addition to being a Visiting Scholar in the Center for Immigration Law, Policy, and Justice (CILPJ), he is Research Associate at the University of Oxford Centre for Criminology and Border Criminologies program. Dr. Mancina's research has examined the manner in which “sanctuary city” and “sanctuary state” policies in the United States operationalize, moralize, and normalize local law enforcement protocols for assisting immigration enforcement authorities in deporting individuals convicted of crimes. Mancina is writing a book titled Sanctuary City in the Age of Mass Deportation examining three decades of local experimentation with implementing sanctuary city policies in San Francisco, California. He holds a Ph.D. in Anthropology from Vanderbilt University, and his work has been funded by the United States National Science Foundation, the Wenner-Gren Foundation, the Swedish Collegium for Advanced Study, and the Rutgers Law School Pratt Fund. In addition to his academic work, Dr. Mancina serves as a consultant for non-profit organizations, local government policy-makers, and universities, and he has helped draft sanctuary city laws in San Francisco and for the region's Bay Area Rapid Transit Authority.