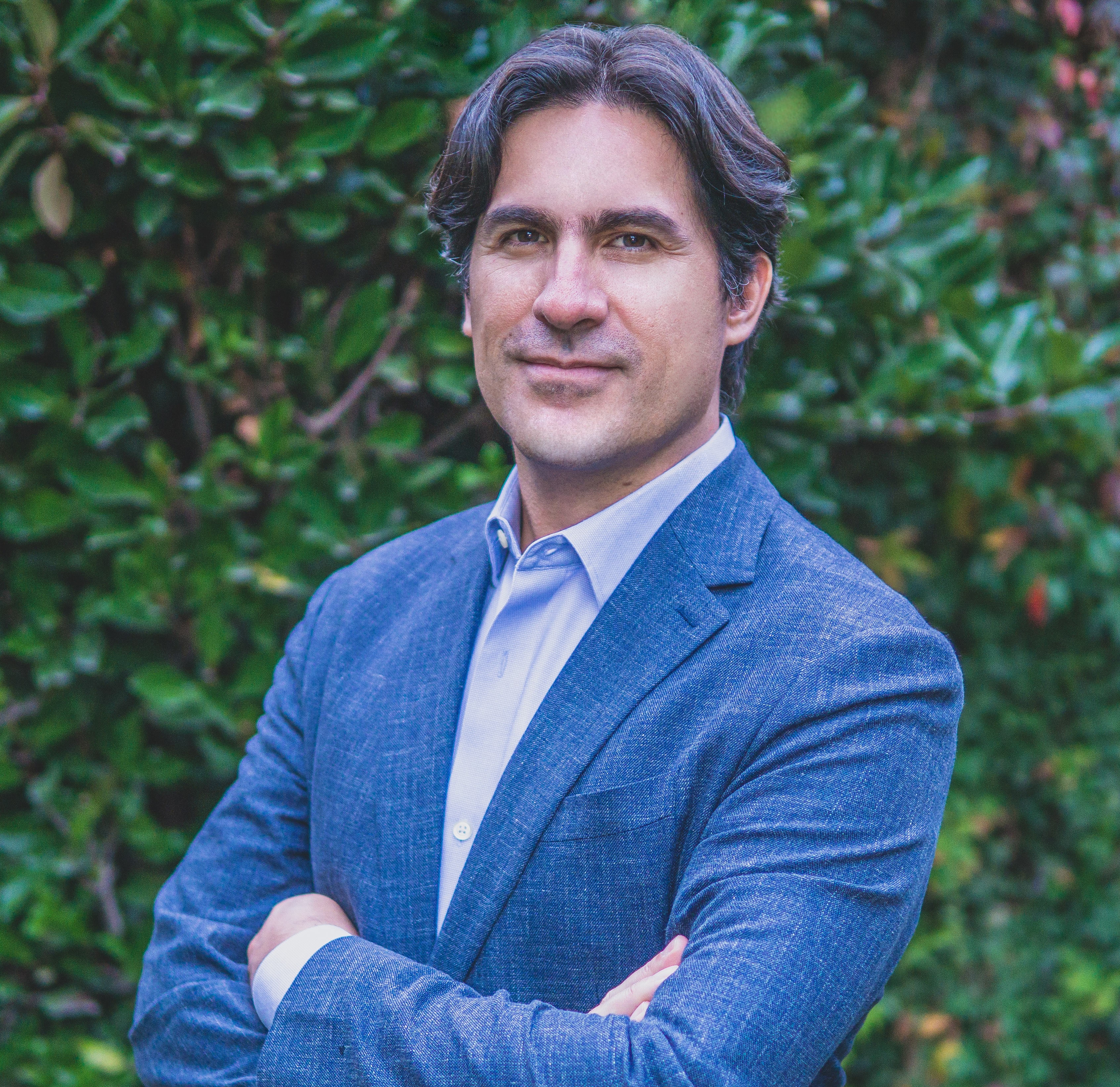 Professor Contesse's research examines how the law of international human rights articulates legal doctrines and mechanisms to hold states accountable, and the ways states and other actors respond in turn, shaping both domestic and international law.  He teaches courses on international law, human rights, and U.S. criminal law, and is the founding Director of the Rutgers Center for Transnational Law.

Professor Contesse has litigated and acted as expert witness in cases before the Inter-American Commission on Human Rights and the Inter-American Court of Human Rights, on issues regarding sexual orientation, the use of anti-terrorist laws, freedom of expression and the rights of indigenous peoples. He has appeared before United Nations bodies, such as the Committee Against Torture and the Committee on Racial Discrimination, and has offered views on comparative law issues to courts in the United States.  He co-chairs the American Society of International Law–Latin America Interest Group and serves on the Executive Committees of the Sections on International Law, International Human Rights, and Comparative Law of the Association of American Law Schools.

He obtained an LL.M. and J.S.D. degrees from Yale Law School —where he was a Fulbright Scholar and a Senior Editor of the Yale Human Rights and Development Law Journal— and an LL.B. from Diego Portales Law School, in Santiago, Chile, where he was an Assistant Professor of Law and Director of the Human Rights Center, before coming to the United States.

The International Authority of the Inter-American Court of Human Rights: A Critique of the Conventionality Control Doctrine, 22 Int'l J. Hum. Rts. 1168 (2018)

Introductory Note to "Rights and Guarantees of Children in the Context of Migration and/or in Need of International Protection" (Inter-American Court of Human Rights), 56 Int'l Legal Materials 839 (2017)

Responding to COVID-19 Without Public Trust, The Regulatory Review (June 2, 2020)

The Downfall of a Constitutional Court, Verfassungsblog (Apr. 28, 2020)

A Constitution Borne Out of Actual Bullets, Verfassungsblog (Nov. 10, 2019)

The Rise and Fall of a Constitutional Moment: Lessons from the Chilean Experiment and the Failure of Bachelet's Project, Int'l J. Const. L. Blog (Mar. 13, 2018) (with Sergio Verdugo)