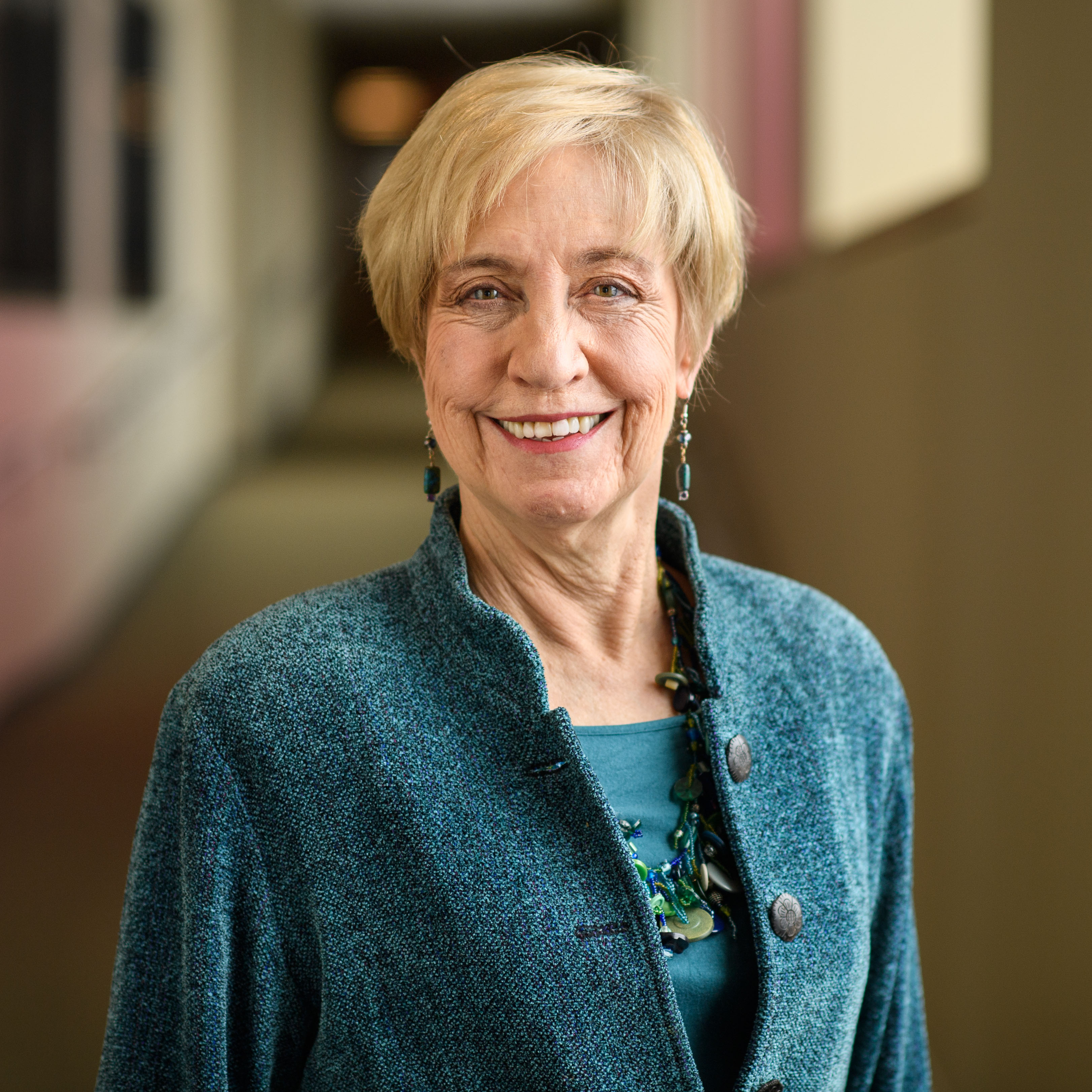 Ann Freedman specializes in family law, particularly domestic violence, and sex discrimination issues and is the co-founder of the Women’s Law Project, a public interest law firm in Philadelphia. She’s active with the Domestic Violence Clinic and pro bono Domestic Violence Program at Rutgers Law and spent her career as an advocate for social justice, women’s and children’s rights and equality.

Professor Freedman teaches courses on family law, domestic violence law, interviewing and counseling and children, parents and the law. She has also taught courses on sex discrimination and the law, reproduction, sexuality, and the Law and constitutional law.
Prior to joining the Rutgers faculty, Professor Freedman taught at Georgetown University Law Center, Villanova Law School, and the University of Pennsylvania. In 1974, she co-founded the Women's Law Project, a public interest law firm located in Philadelphia, and from 1976 to 1979, she served as an assistant defender at the Defender Association of Philadelphia, representing indigent defendants in juvenile and adult criminal courts.
Professor Freedman has for many years contributed to the development of the law school’s clinical programs, including the Domestic Violence Clinic and the Pro Bono Domestic Violence Program, which was founded in 1995. She is s co-coordinator of the Mary Philbrook Public Interest Award Ceremony, a prominent public interest award, inaugurated in 1986 and named for the first woman attorney in New Jersey, which honors attorneys and judges, as well as Rutgers students, for their contributions to equal justice and the public interest.  She also serves on the advisory board of the Domestic Violence Legal Empowerment and Appeals Project at George Washington University Law School.

Her most recent article is "Fact-finding in Civil Domestic Violence Cases: Secondary Traumatic Stress and The Need for Compassionate Witnesses," 11 Am. U. J. of Gender, Soc. Pol’y & Law 567 (2003).
Professor Freedman is co-author of a pathbreaking textbook, Sex Discrimination and the Law: History, Practice and Theory, (1996) and of other books on sex discrimination law and the Equal Rights Amendment. She is also a co-author “The Equal Rights Amendment: A Constitutional Basis for Rights for Women,”, 81 Yale L.J. 871 (1971), which gave the Equal Rights Amendment its modern legal form, and author of "Sex Equality, Sex Differences and the Supreme Court," 92 Yale L.J. 913 (1983).