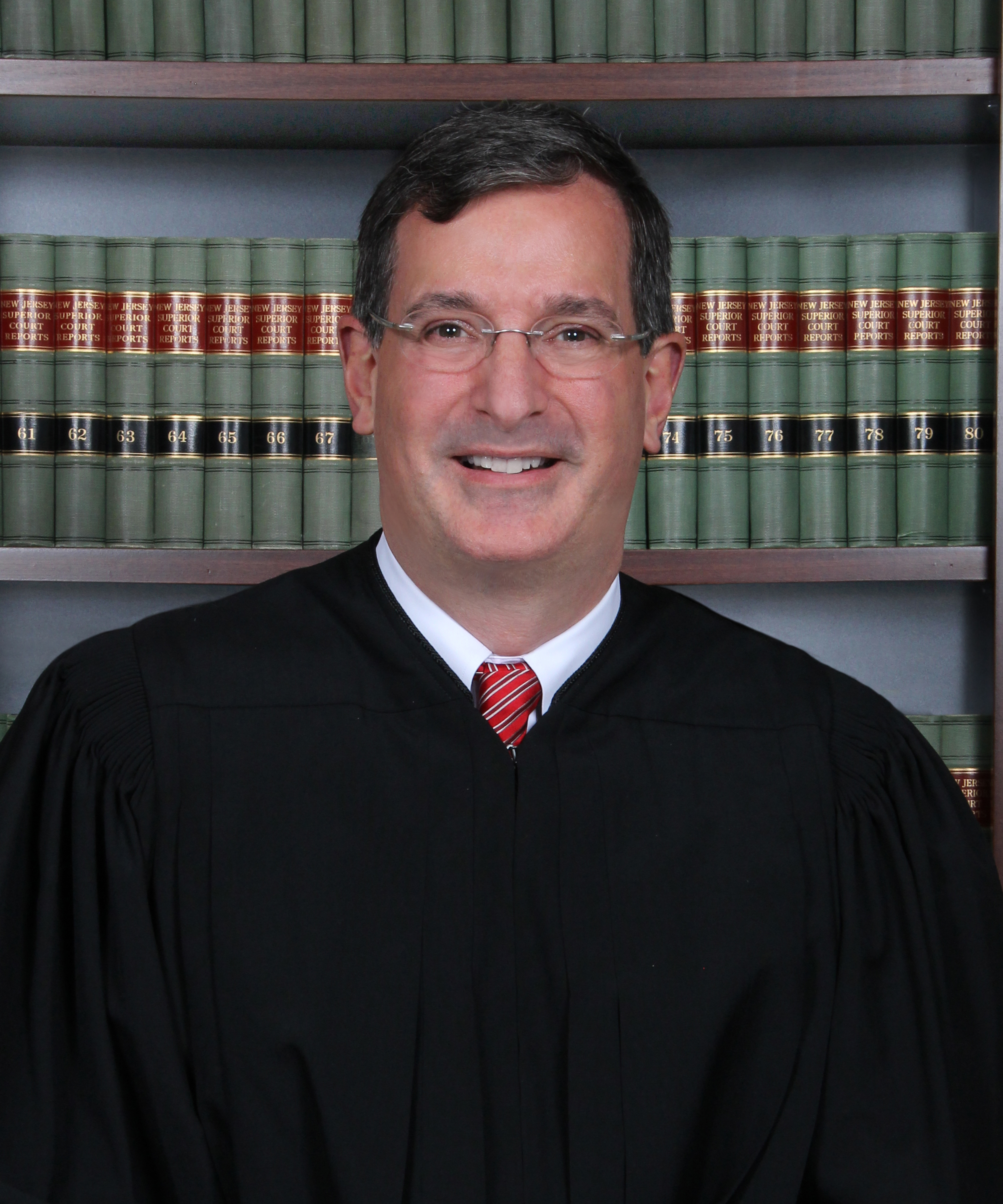 George Leone served as a judge in the New Jersey Superior Court both in the trial courts and in the Appellate Division.  From 1995 to 2011, he was an Assistant United States Attorney, and Chief of the Appeals Division, in the United States Attorney's Office for the District of New Jersey.  He earlier served as a Philadelphia Assistant District Attorney, and an associate at the Dechert law firm in Philadelphia.  He clerked in Camden for Judge James Hunter III of the United States Court of Appeals for the Third Circuit after graduating from the University of Chicago Law School and Harvard College.  The Attorney General of the United States presented him with the Director's Award for helping to defend New Jersey's Megan's Law, and the John Marshall Award for helping to lower crack cocaine sentences.  He has briefed and argued hundreds of cases in both the Pennsylvania and federal courts, and written hundreds of opinions as a New Jersey judge.