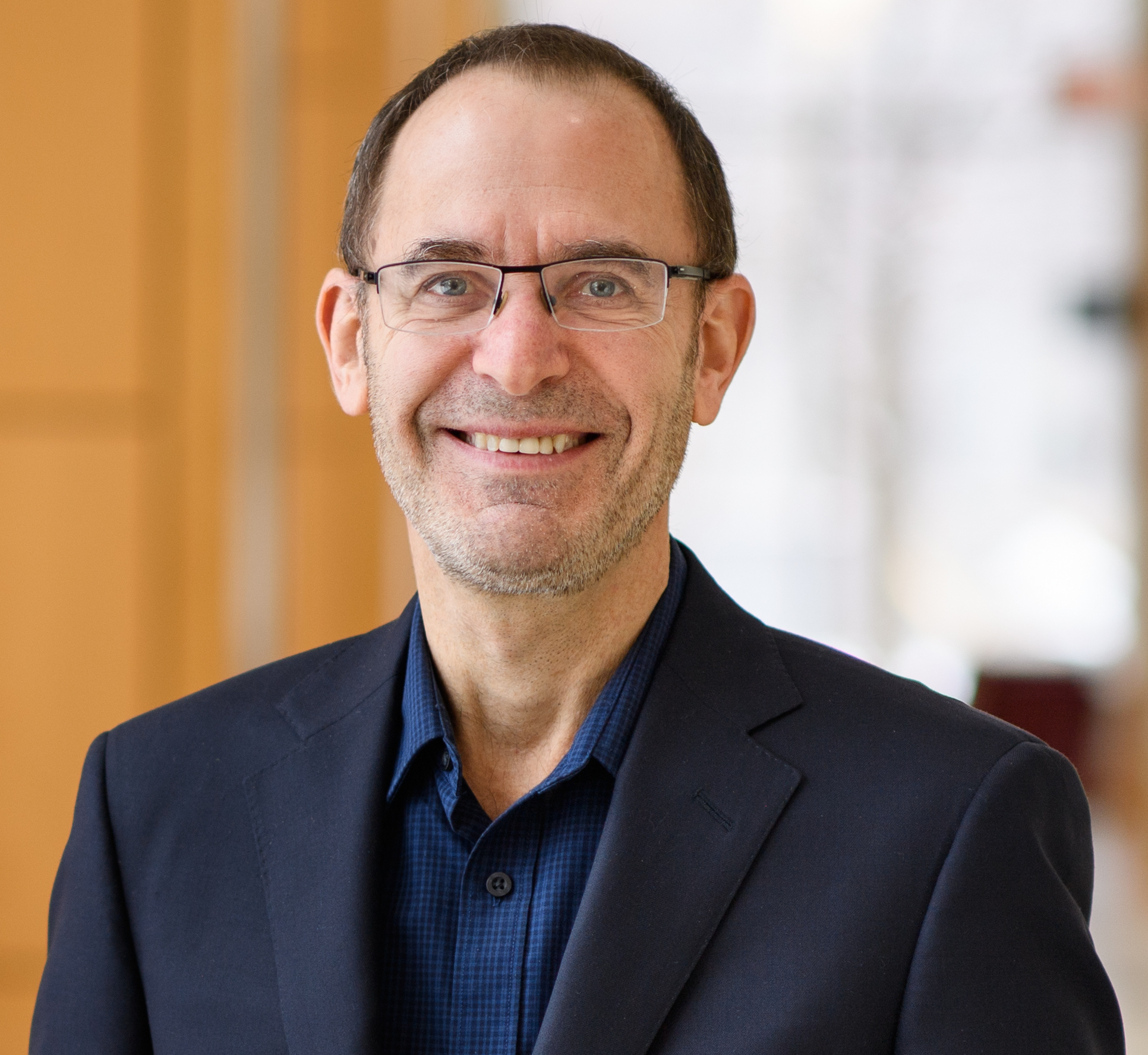 Arthur Laby is Co-Director of the Rutgers Center for Corporate Law and Governance , a recognized expert in securities law, the regulation of investment management, and the fiduciary relationship. His research focuses on investment management regulation, the duties of market participants, and the fiduciary obligation. Previously he served as Assistant General Counsel for the U.S. Securities and Exchange Commission and worked in private practice.

Before joining the faculty, Professor Laby served for nearly ten years on the staff of the U.S. Securities and Exchange Commission, most recently as Assistant General Counsel. Before working on the SEC staff, Professor Laby was awarded a Fulbright scholarship and was a visiting lecturer in Germany. Earlier, he was an associate at the law firm of Wilmer, Cutler & Pickering, practicing in the areas of securities regulation and commercial law.

The Competition of Systems in the Market for Listings, in Karl M. Meessen, ed., Economic Law as an Economic Good. Munich, Germany: Sellier European Law Publishers (2009) (with John Broussard)

Selling Advice and Creating Expectations: Why Brokers Should Be Fiduciaries, 87 Washington Law Review 707 (2012)

Reforming the Regulation of Broker-Dealers and Investment Advisers, 65 The Business Lawyer 395 (2010)

What Caused the Financial Crisis and What Can Be Done?, 6 Rutgers Journal of Law & Public Policy 926 (2009) (dialogue with Peter Wallison)

Hedge Funds and Their Advisors:  Introduction to the Symposium on the Regulation of Private Funds, 39 Rutgers Law Journal 529 (2008) (symposium)

Models of Securities Regulation in the US, Weimar Symposium on the Competition Law of Deregulation, 23 Fordham International Law Journal 20 (1999) (symposium)

“Harmonizing the Regulation of Financial Advisors,” The Wharton School of the University of Pennsylvania Pension Research Council Conference, The Market for Retirement Financial Advice, Philadelphia, PA, May 2012

“Studying Regulatory Harmonization at the SEC,” The Fiduciary Forum 2010: Exploring the Fiduciary Standard in a Brokerage Environment, Washington, DC, September 2010

“What Caused the Financial Crisis and What Can Be Done,” Rutgers University School of Law – Camden Panel Discussion with Peter Wallison, Camden, NJ, January 2009

“Why Non-US Companies Delist from US Exchanges,” Düsseldorf Symposium on Economic Law as an Economic Good, Düsseldorf, Germany, November 2007

“The Fiduciary Obligation as a Duty of Ethics,” XXIII World Congress of Philosophy of Law and Social Philosophy, Krakow, Poland, August 2007

“Market Discipline and Disclosure,” Center for European Policy Studies, Roundtable on Securities Market Regulatory Processes in the E.U. and U. S. Compared, Brussels, Belgium, May 2002

“The Information Disclosure Process and the Relationship Between Companies and Investors,” IBRI, The Brazilian Institute of Investor Relations, Sao Paulo, Brazil, March 2001

“Matt Taibbi on Unequal Justice in the Age of Inequality,” Guest speaker on National Public Radio, On Point with Tom Ashbrook, April 14, 2014, podcast at www.onpointradio.org

Feature Interview, “An Academic Look at the IA-BD Conundrum,” ACA Insight, May 4, 2009