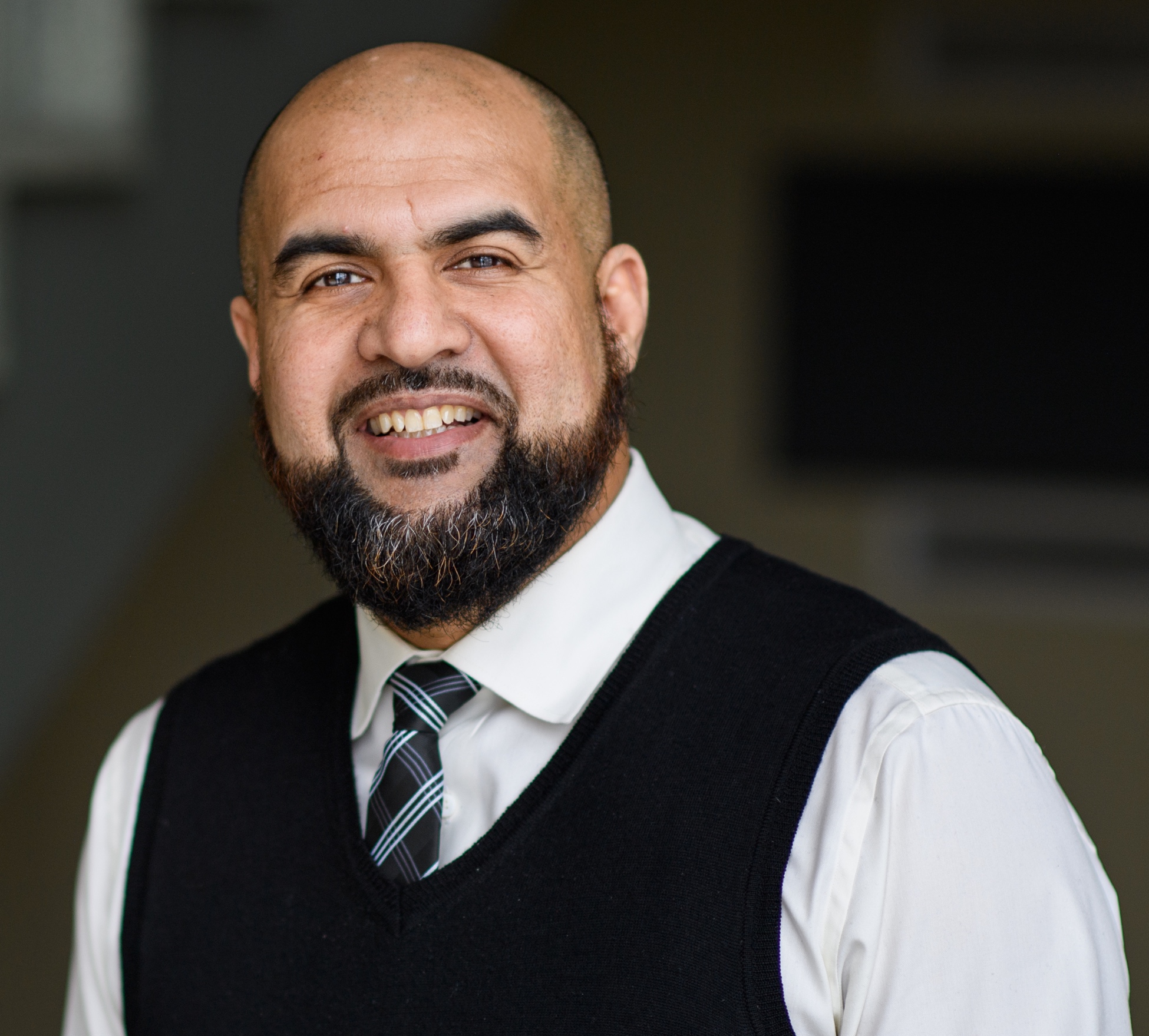 Adnan A. Zulfiqar, J.D., Ph.D., is a legal historian working on Islamic law, criminal law and law in the Global South, with specific interests in legal obligation, jihad & revolution, policing and criminal codes. He previously helped draft and implement criminal codes in the Maldives and Somalia. He regularly provides expert media commentary for various outlets, is proficient in multiple languages and has spent over a decade in the Middle East, South Asia, and sub-Saharan Africa.

Adnan A. Zulfiqar is an interdisciplinary scholar in the fields of law, history and religion whose research focuses on critically examining the frameworks underlying legal discourses in both domestic and global contexts. His primary fields of inquiry are criminal law & procedure, Islamic jurisprudence, and rule of law in the Global South. His most recent work centers on studying how Muslim jurists conceive of and utilize legal obligations, particularly in the context of revolution and war; rethinking approaches to the diffusion of human rights norms; and, exploring questions relating to police discretion in the United States. His scholarship has appeared in a number of publications, including the Journal of Comparative Law (U.K.), West Virginia Law Review, NYU Journal of International Law & Politics and the Journal of Islamic Law [Harvard].

Professor Zulfiqar joined the Rutgers Law faculty in 2017. Prior to that, he was a Sharswood Fellow at the University of Pennsylvania Law School, a Harry F. Guggenheim Fellow and a CASA Fellow (Damascus, Syria). He helped draft and implement new criminal codes and commentaries for the Republic of the Maldives and the Federal Republic of Somalia under the auspices of the United Nations Development Programme (UNDP) and the International Law Development Organization (IDLO). He also worked as an Associate in the Investigations, White Collar and Fraud Group at Hogan Lovells, LLP (Washington, D.C.) and was a Legislative Staffer for U.S. Senator Max Cleland (D-GA).

Professor Zulfiqar is a Regional Scholar at the University of Pennsylvania's Middle East Center, Editor at Harvard Law School's SHARIASource and faculty affiliate at the Rutgers Center for Transnational Law and for Center for Security, Race & Rights. In March 2020, he launched the "Mapping Covid Fatwas Project" in collaboration with Harvard to document legal opinions in response to the pandemic. He received the Wallace Johnson Fellowship for First Book Authors from the American Society for Legal History (ASLH) in 2019 to support his forthcoming book, Duties to the Collective, which explores how premodern jurists utilized collective obligations (fard kifaya) in Islamic law to promote cohesion within the empire.

More recently, he was selected by the Stanford Humanities Center as one of nine faculty fellows for the 2022-23 academic year.

Professor Zulfiqar previously served as Chair of the Section on Islamic Law at the American Association of Law Schools (AALS) and on the Annual Meeting Committee (2020-21) of the American Society for International Law (ASIL). He also previously sat on the Editorial Board of the Arab Law Quarterly and the Legal Advisory Committee of the ACLU in Philadelphia. He currently serves on the Board of Directors for The Merchant's Fund, Interfaith Philadelphia and Sapelo Square, as well as the Advisory Council of Millions of Conversations and has been a Fellow at the Truman National Security Project since 2009. In 2021, Mayor Kenney appointed Professor Zulfiqar as a Commissioner on the Philadelphia Human Relations Commission, the city's official civil rights agency.

He earned his J.D. (law), M.A. and Ph.D. (near eastern languages & civilizations) from the University of Pennsylvania, his M.L.S. (international affairs) from Georgetown University and a B.A. (religion and anthropology) from Emory University. He is proficient in multiple languages and has spent over a decade in the Middle East, sub-Saharan Africa and South Asia.

The Modern Transformation of the Duty to Fight, Harvard Islamic Law Blog (October 15, 2020).