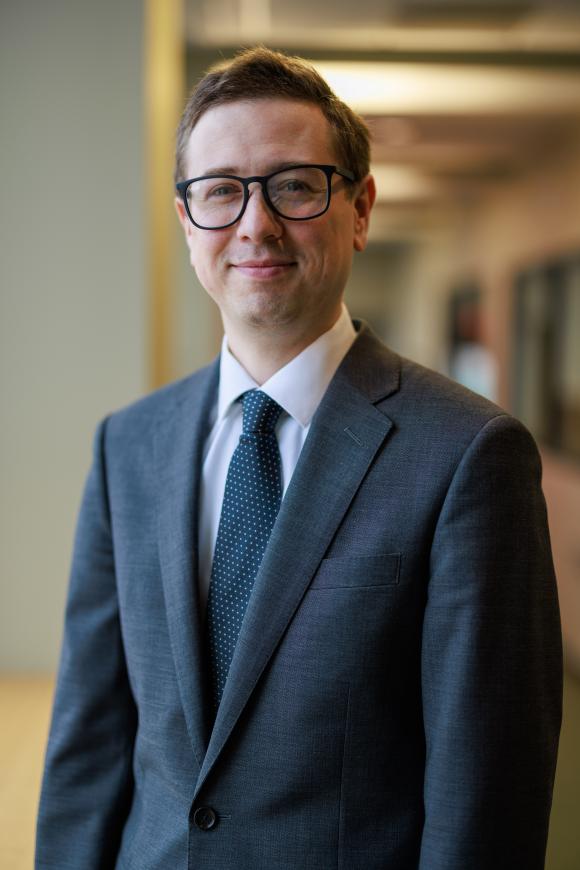 Rutgers Law Associates (RLA) won a rare appeal of a domestic violence case, reinstating a temporary restraining order for their client and reopening her case after a judge already ruled against her. The door is now open for RLA to piece together the evidence needed to win the new case, set for the end of January.

Domestic violence cases, where a plaintiff seeks a final restraining order of protection, are never simple nor an easy win for the plaintiff’s attorney. First, they only allow a brief time for the plaintiff to develop evidence. Plus, any violence or harassment tends to happen in private, and corroborating evidence like photos may not exist. The result is a classic he said/she said case, and it is often difficult for a trial judge to find the testimony of a frightened and traumatized survivor as more credible than that of a savvy defendant, even after being subjected to determined cross-examination. Winning an appeal once a judge rules is even more challenging.

“There is substantial New Jersey case law that says domestic violence judges are experts at what they do, and they’re owed substantial deference in how they view the evidence and come to their decision,” says Andrew Rothman, managing attorney of Rutgers Law Associates (RLA). “For this reason, appealing a domestic violence case is incredibly difficult.” Still, RLA believed they had a solid case and committed to a long-shot appeal.

This particular case began in May 2021, when the plaintiff filed her temporary restraining order. Like many residents, she didn’t know about resources like RLA, and didn’t secure counsel until the day before her trial. The judge’s single, one-week adjournment left RLA scrambling to secure witnesses and build her case for cyber harassment. By June, the judge had ruled in the defense’s favor: the plaintiff had failed to prove that the cyber harassment, conducted anonymously on social media and via text, was done by the defendant. RLA appealed, arguing that if they had more time to determine the source of the anonymous texts and social media postings, and present this evidence at trial, the judge may have ruled differently. On January 12, the appeals court—in a rare move—agreed.

“We did feel that not being able to develop the cyber harassment evidence was an abuse of discretion,” says Rothman. “But having an appellate court agree that an expert judge in this arena had abused their discretion is remarkable.”

That said, the work isn’t finished, and RLA is preparing for trial. In the meantime, the appeal is a win to be celebrated. “An essential part of what RLA does is represent the most vulnerable people in the state, especially survivors of domestic violence,” says RLA supervising staff attorney and former fellow Daniel Moeller (RLAW ’21). “The reversal and remand of the trial court’s decision and reinstatement of the temporary restraining order was a long shot, but it ended up being a victory for not only our client but for other domestic violence survivors throughout the state.